GET IN TOUCH
Learn More

GET IN TOUCH
Learn More 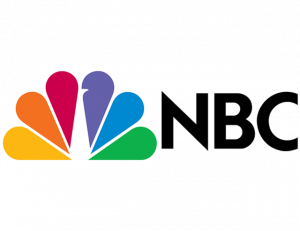 We produce arts + culture programs to
entertain, inform and inspire people like you. 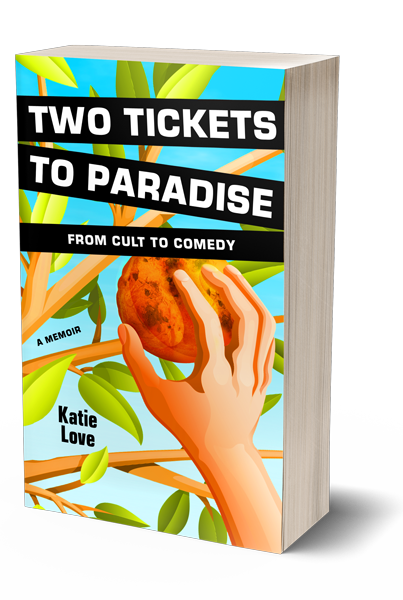 We publish original stories about arts + culture on our blog NOT REAL ART and in books such as Two Tickets To Paradise, From Cult To Comedy by comedian Katie Love.

We create arts + culture exhibitions, conferences and events such as SmARTtalks, The NOT REAL ART Creators Conference, Laugh Gallery, DesignerCon and over 100 art exhibitions.

Our slate of documentaries currently in development include Classic Black, a music-doc about black classical music composers and an animated docu-series about the lowbrow art movement called The Good Art.

We help brands connect with contemporary art + culture in authentic and relevant ways.

As co-founder of Crewest Studio, Scott “Sourdough” Power leads the team. With over 30 years experience working in the creative and visual arts, Power has held key strategic and management positions across the creative industries including visual arts, publishing and advertising. He was worked with top tier designers, artists and organizations to create world class brands, products and content. Scott is a 2008 graduate of the AIGA Executive Business Program at Yale University. He is an author, producer, an award winning entrepreneur, Ironman Triathlete and member of The Explorers Club, husband and father. As co-founder of Crewest Studio, Man One is a world-class artist who believes in the transformational power of art and its power to save lives and make the world a better place. Man One believes art gives mankind an essential and irreplaceable cultural language in which to express and know itself. Man One believes art can transcend cultural and socio-economic barriers, fostering understanding, mutual respect and unity among disparate peoples. Man One believes these things are possible because he's seen them happen through the power of his own art and the art of others. 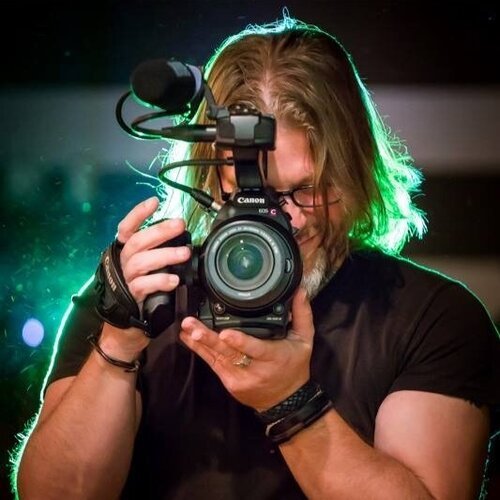 As our resident producer and events manager, Wendi Mirabella brings her distinctive visual focus to storytelling and event production developed over years from her experience producing on stage and screen for IMAX, Disney, ABC Television and Madonna, among others. Her creativity demonstrate her ethos that inspiration, communication, preparation, and activation are essential to drive any successful work of art or entertainment property, be it film, live performance or events. Wendi is also the co-founder of Moondance Events and Travel, Inc.

With 25+ years experience writing, producing and performing comedy in Los Angeles, Katie Love leads the development and production of our comedy projects. With many television and film scripts under her belt, Katie Love knows how to tell a story and make us laugh! Currently, Katie is lead producer of our Laugh Gallery project. Laugh Gallery comprises, scripted, unscripted and live events. 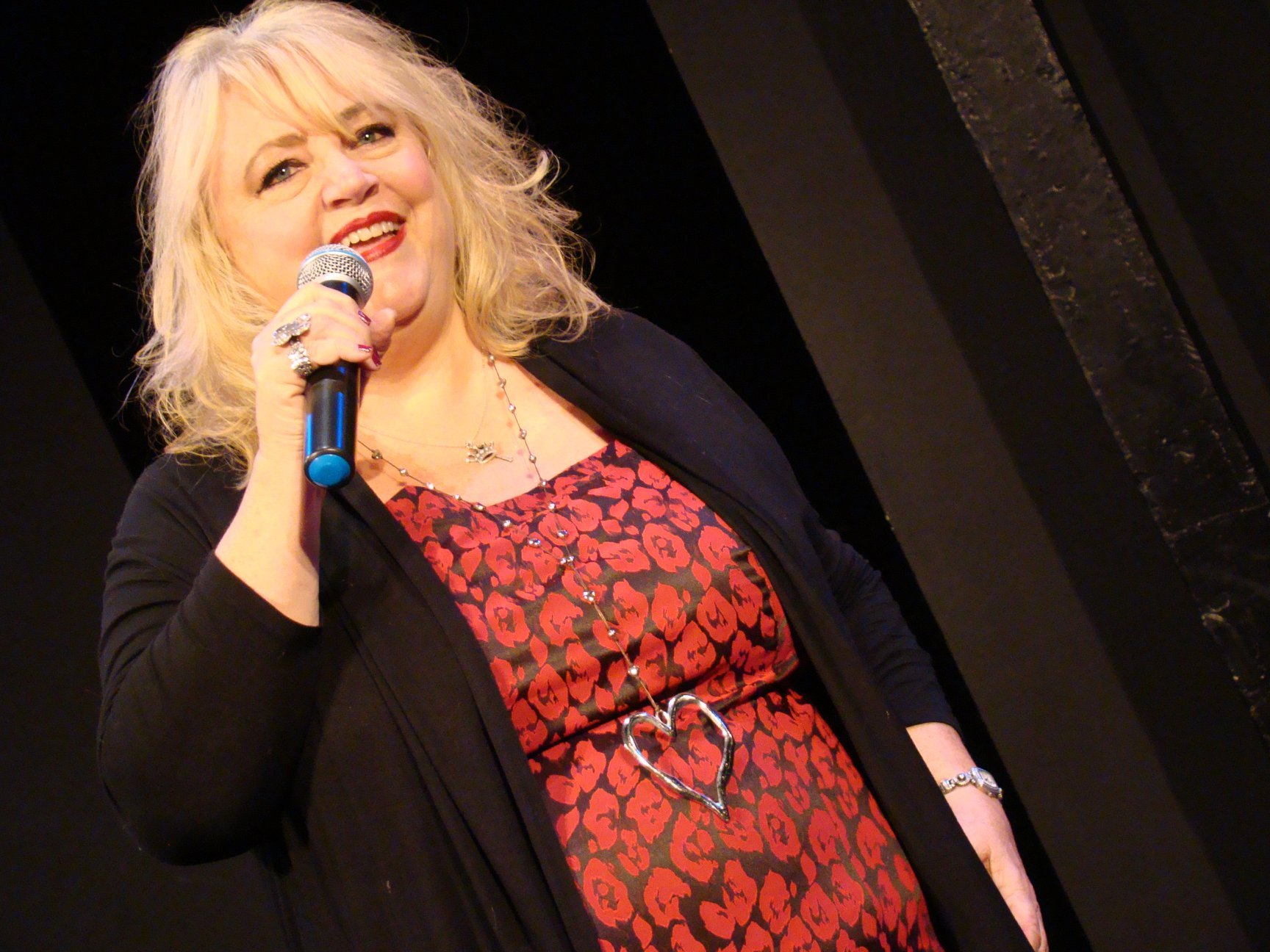 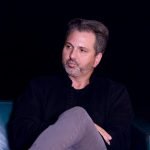 We are a mission driven company dedicated exclusively to the creative class and its $2T creative economy. We aspire to entertain, inform and inspire the 30M professional creatives and countless creative enthusiasts around the world.